Discover the wildest bunch of Outlaws this side of the chip aisle. They’re heisting the boldest flavors in the universe and sharing them with the rest of us. Get to know the gang. 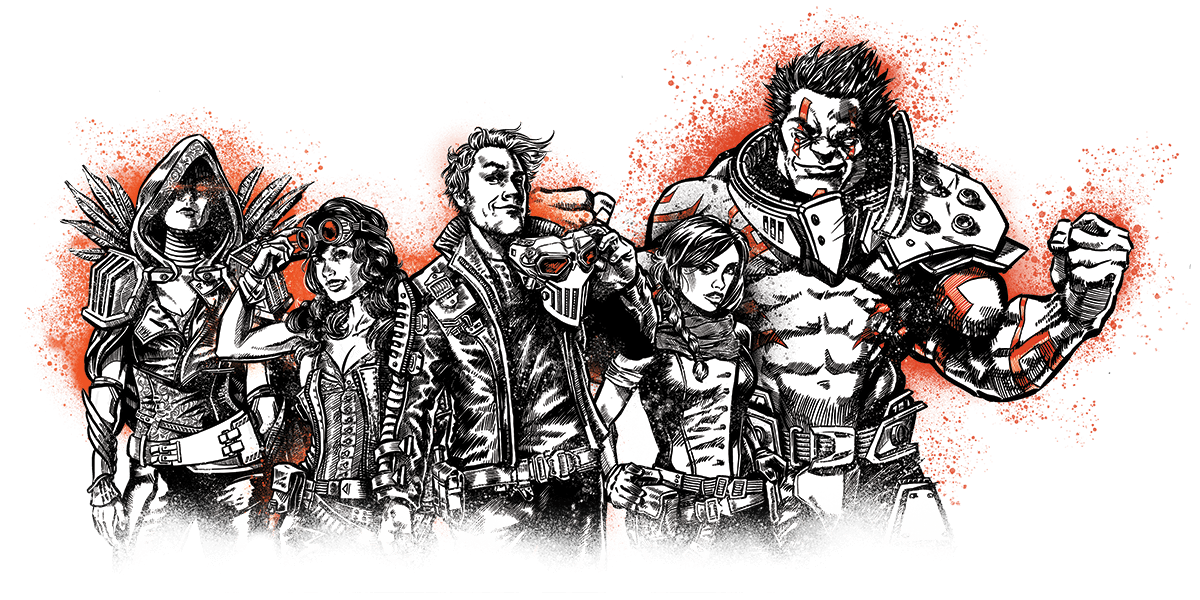 “I Always Bite Off More Than I Can Chew”

This intergalactic bandit is legendary for his spicy personality and wild ideas that break all the rules.

Kid Dynamo’s dangerously delicious heat vision mask helps him heist fiery new flavors and share them with the masses – making him plenty of enemies along the way.

On a recent spice run, Kid discovered an explosive new variety of Spicy Ranch chips. Now this perfect blend of hot, cool and crunchy is Kid’s favorite new flavor. Try and find out if it’s yours, too. 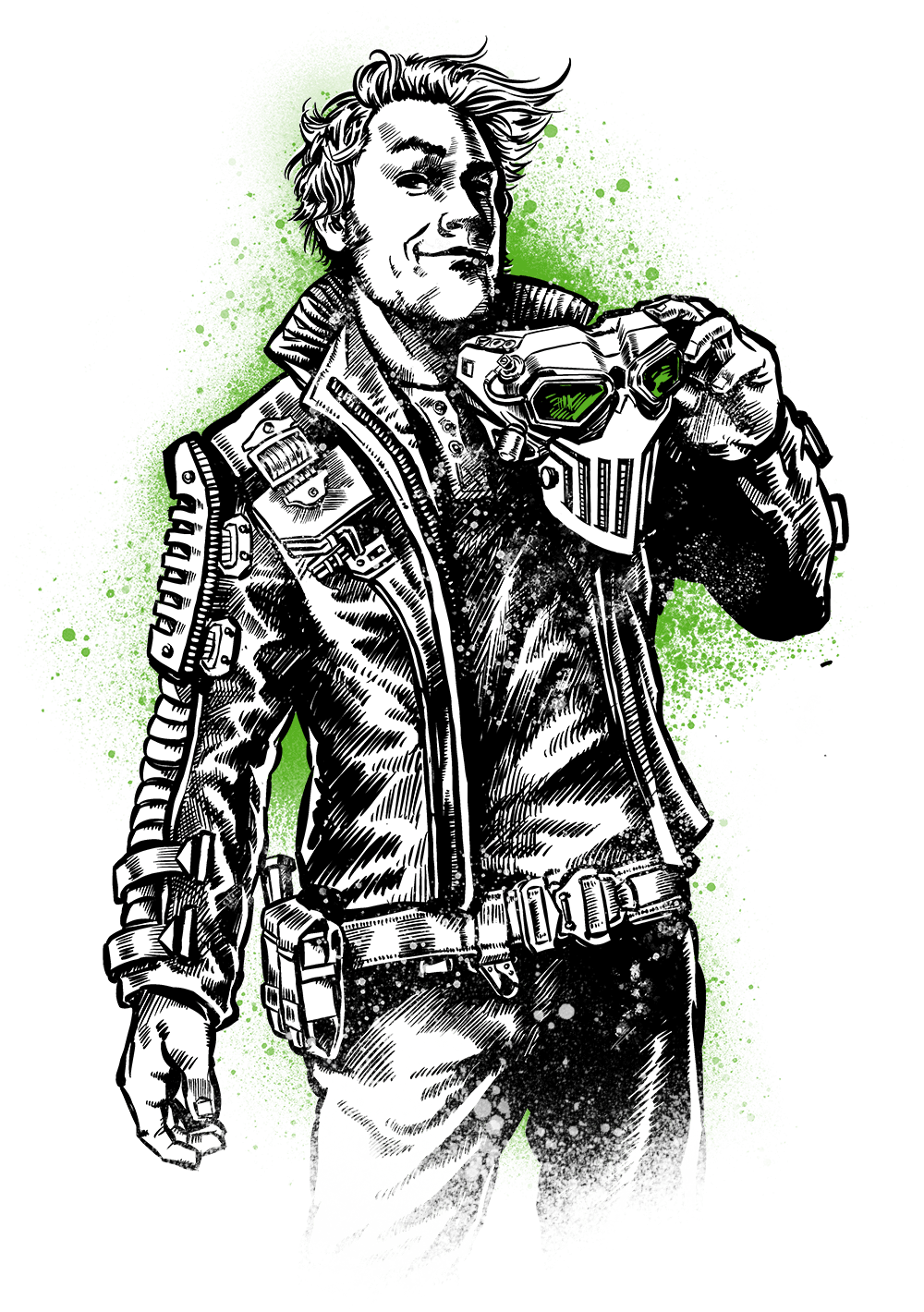 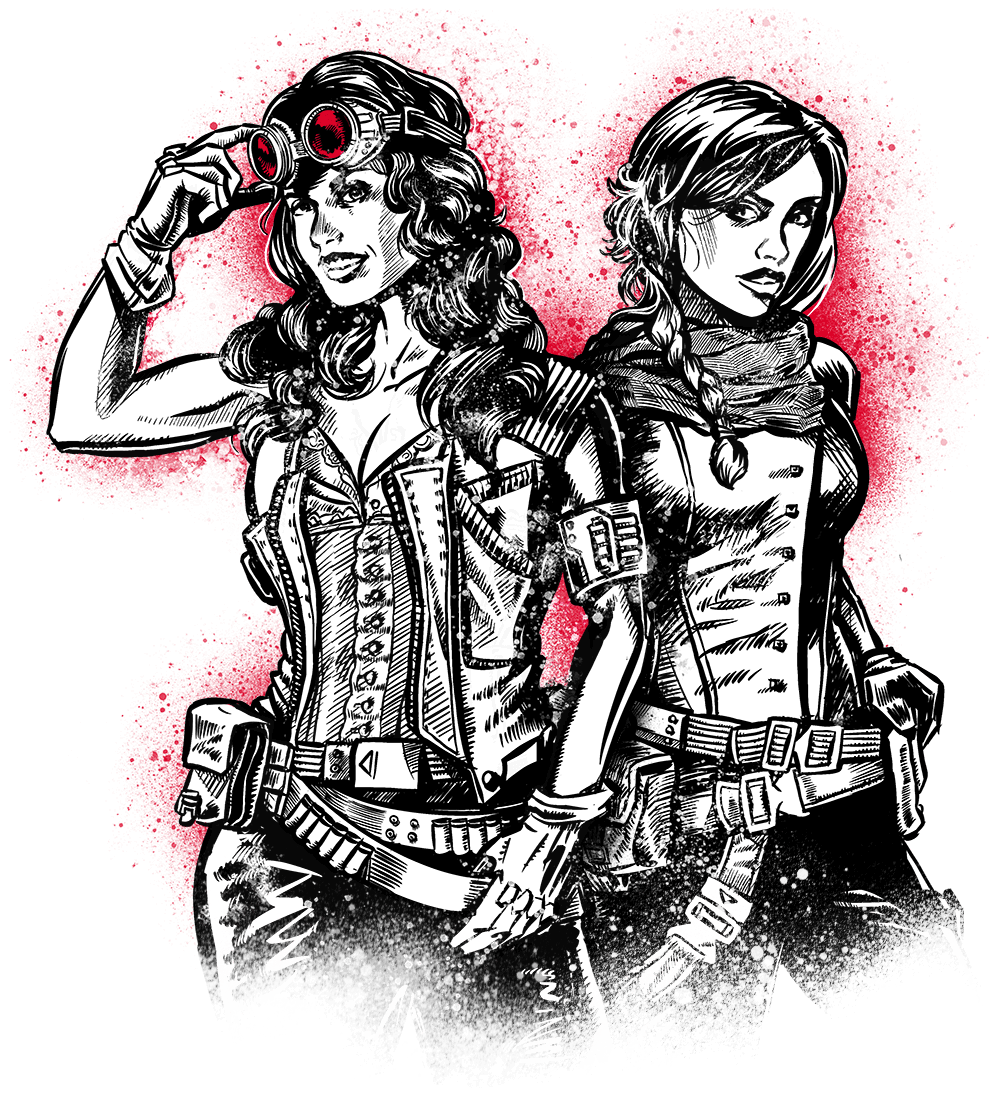 Bea & Blaze are twin sisters who are wanted across the galaxy for their rule-breaking flavor combinations.

When they heard about a mysterious Honey Sriracha hybrid on a hidden planet, Bea and Blaze snuck in and made the steal of the century.

That’s how The Sweet Heat Sisters got their name – and how the rest of us got one of the boldest flavors ever known.

This elusive flavor huntress relentlessly tracks the universe’s most delicious flavors and hides them away before anyone else can enjoy them.

But no one really knows where the mysterious Spicyosa comes from, or why she mercilessly robs home worlds of their seasonings.

True to her name, the villain Spicyosa has a particular taste for scorching hot spices. Her favorite is Chili Lime Blaze, a fiery hot chili pepper flavor with a zesty lime finish. They say one bite is as dangerous as Spicyosa herself.

But the Outlaw Snax gang stole back Chili Lime Blaze from Spicyosa to share with the masses, and now she’s out to reclaim her prize. 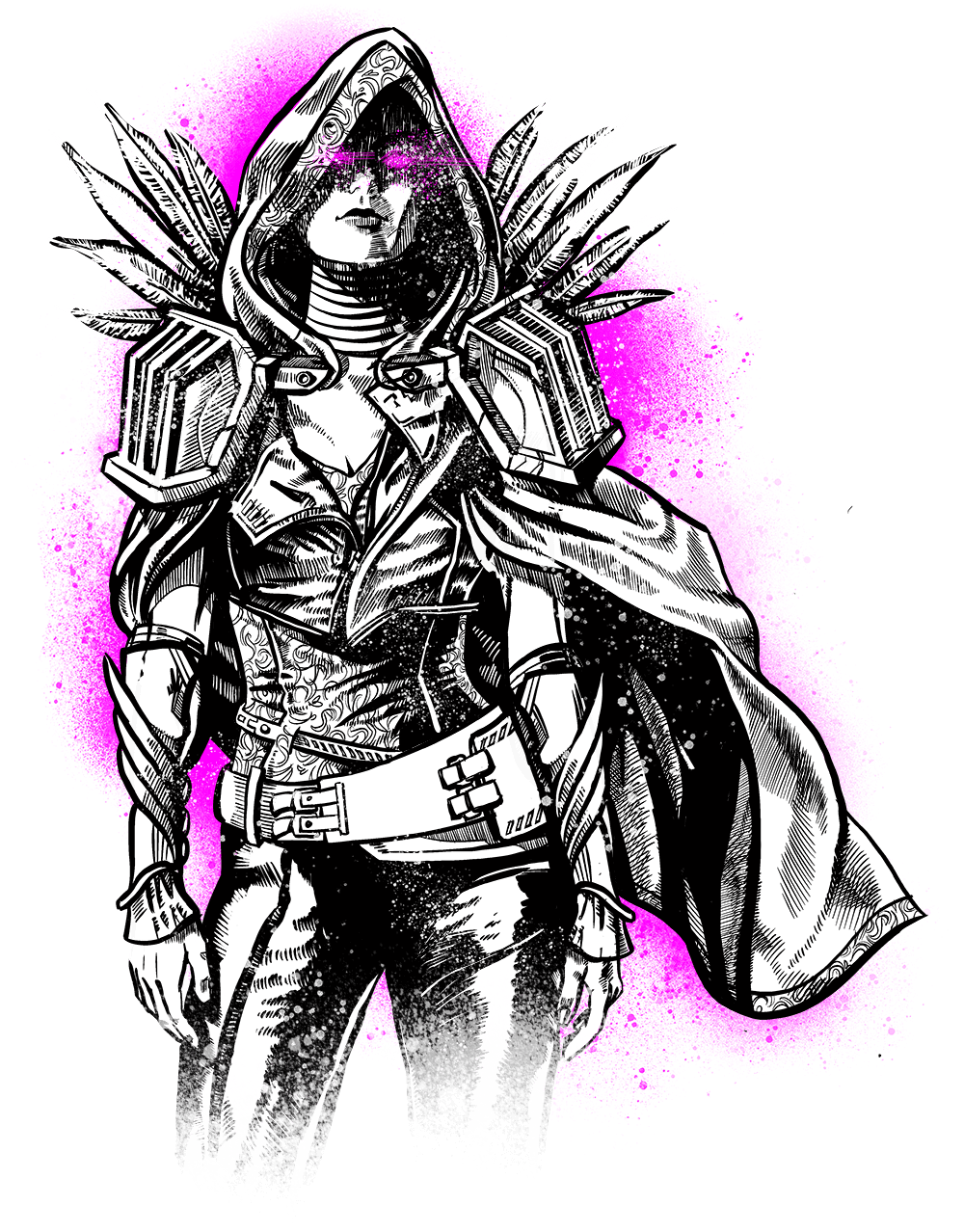 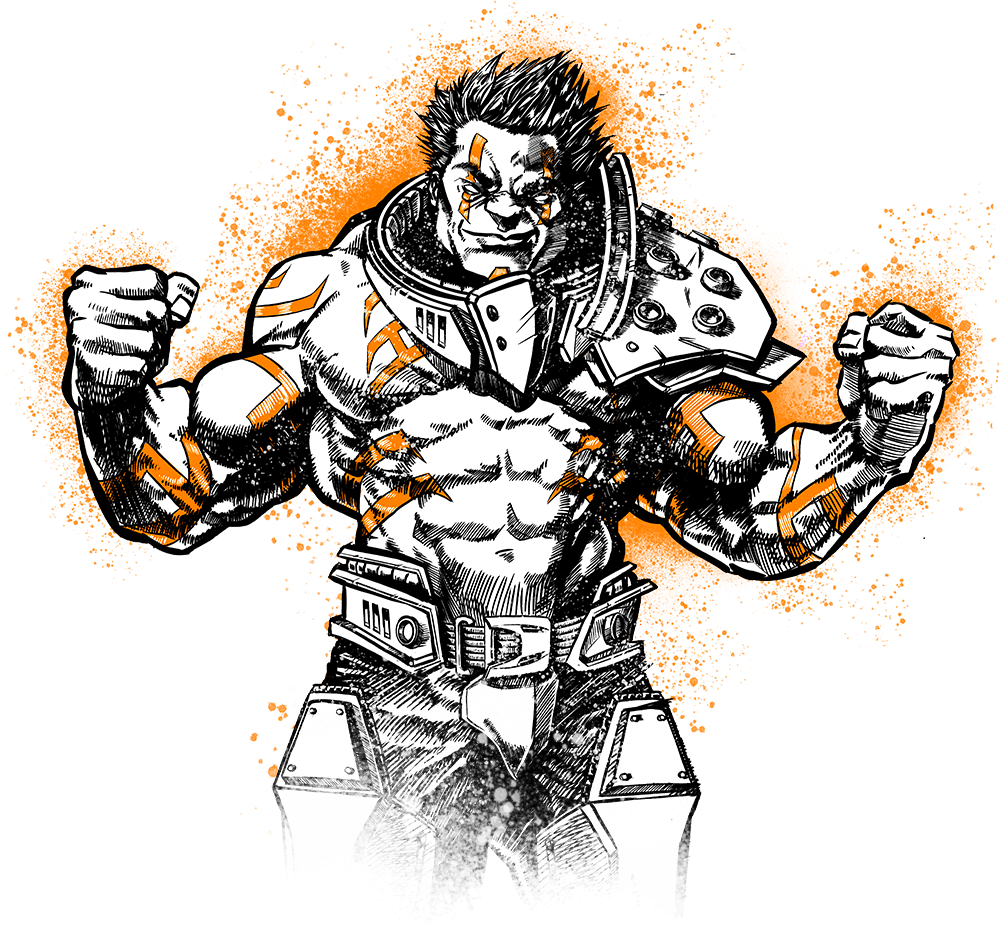 For years, the brute force of HANGRY was set aside for a peaceful life in his outerworld home. He’d spend his days working the land, cultivating the delicious spices his planet is renowned for.

That is until the villainous Spicyosa robbed HANGRY’s home of all its flavors – including HANGRY’s beloved Crazy Queso. Little did Spicyosa know, her actions would unlock the ravenous side of HANGRY.

Ever since, HANGRY’S been on an intergalactic rampage, seeking out revenge on Spicyosa and consuming every snack in his way until he can finally get back his Queso bounty.

Luckily when he crossed paths with the Outlaw Snax gang, the Sweet Heat Sisters and Kid Dynamo saw him as more friend than foe. They’ve learned how to subside HANGRY’s fury – but they also know when to unleash his rage.

The Gang Is Growing

Keep an eye out for more Outlaw Snax characters delivering bold new flavors to stores near you. 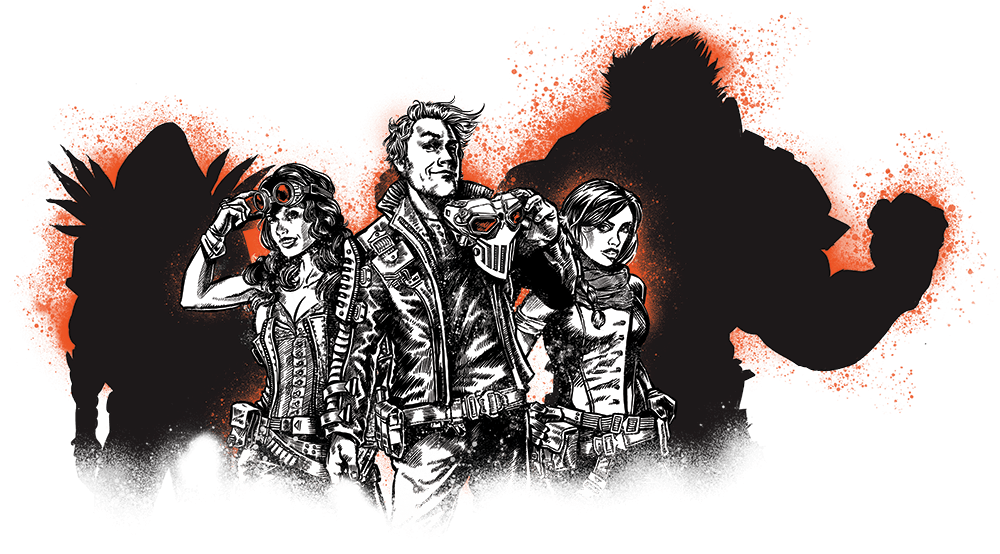